This week, Monero devs have announced over Twitter that the lost funds from a bug in the Ledger Monero code discovered last month, have now been recovered.

On March 3, a redditor flagged a change of address bug on the Monero 0.14 client after they had attempted to move $80,000 worth of XMR from their ledger wallet. Instead of the funds moving from one wallet to the next, the entire amount rerouted elsewhere.

The Ledger team immediately posted a warning and urged the Monero community to avoid transferring funds between wallets, until a patch had been released.

A post-mortem on the bug has now been published on Reddit, along with a revised list of update versions that each Monero user needs to make sure they are running.

The opening bull run quickly dissolved at the psychological $70 mark as buyers ran into the main XMR resistance zone (red area) between the $69 and $72 levels. This particular area was a strong resistance for XMR during the heavy bear market in November 2018, and prevented the price action from recovering early at the $70 support level.

The 200 SMA (red line) was also an additional resisting level for XMR to overcome during the pennant breakout, which overlapped with the resistance zone at around $69. 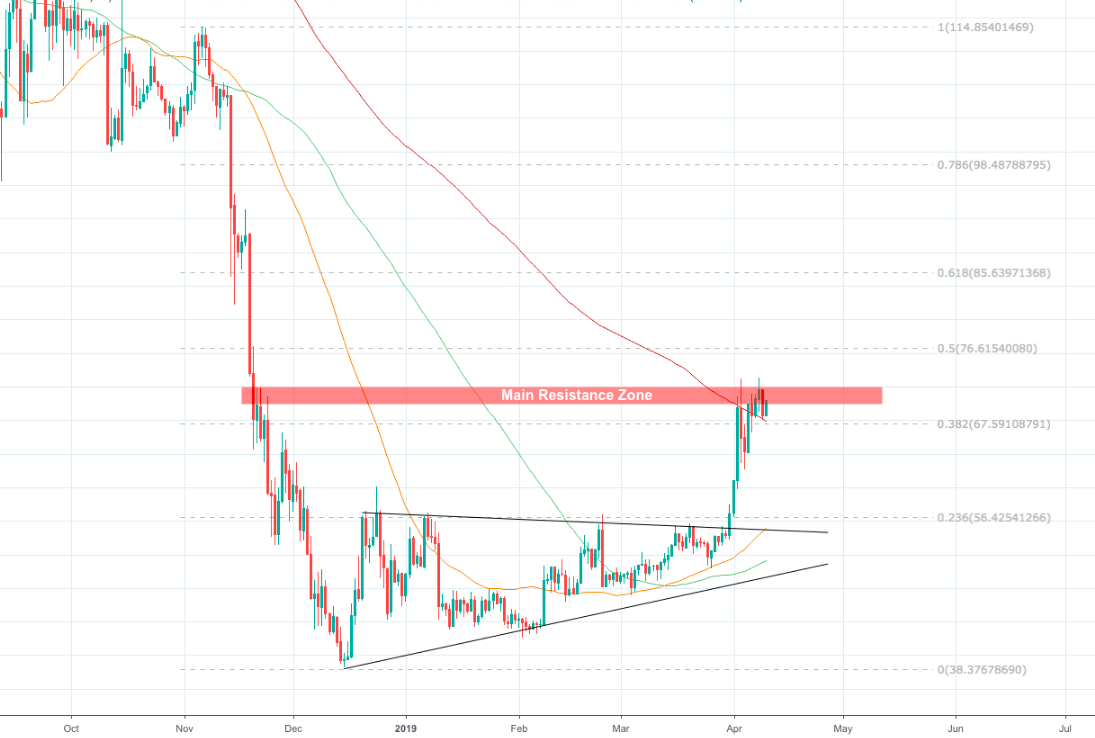 On the 1D XMR/USDT chart we can see that over the last few days however, the price action has since broken over the 200 SMA after rebounding off the $62 support below.

Using the 0.382 fibonacci level and the 200 SMA now as a new support region, the price action appears to regaining composure before attempting to test of the $72 level above for a second time.

Looking at a number of 1D momentum indicators we can see that buyers are returning to the market after the brief correction and beginning to push back against the bear traders:

All ROIs are calculated from the asset’s current value at $70.31 (AToW). 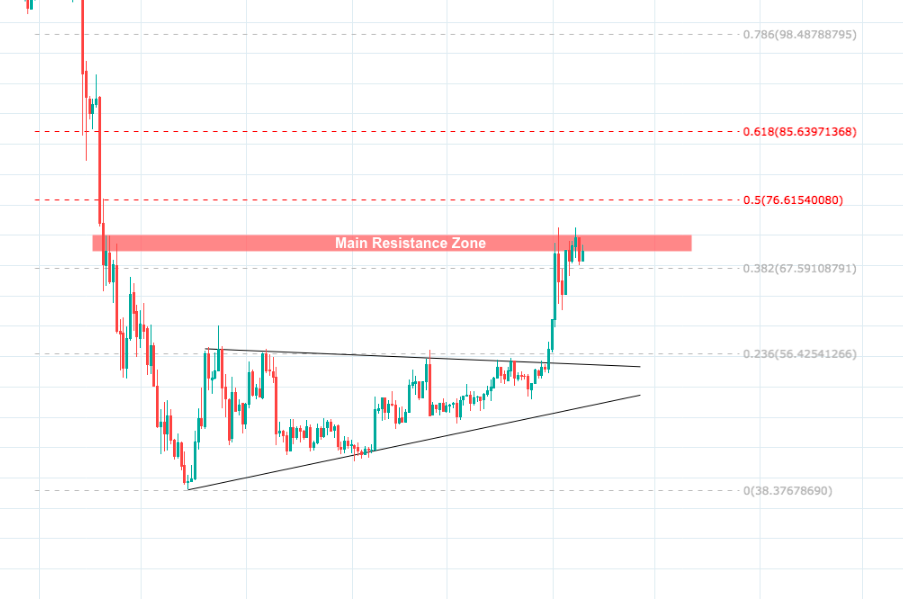