Binance to Issue NOW Token on New Chain, DEX Listing Could be Next

Binance, one of the most prominent crypto exchanges, launched its own mainnet and will start issuing tokens starting with NOW.

Those familiar with cryptocurrency can’t help but know about Binance, the up and coming exchange. Started just two years ago by founder and CEO Changpeng Zhao (‘CZ’), the exchange has grown into one of the largest in the crypto-sphere.

As the exchange has grown, so has its offerings. Just last week, the company created the genesis block of its own Binance Chain, a competitor to the Ethereum blockchain. With the chain, the company also opened its own decentralized exchange (DEX) ahead of schedule. 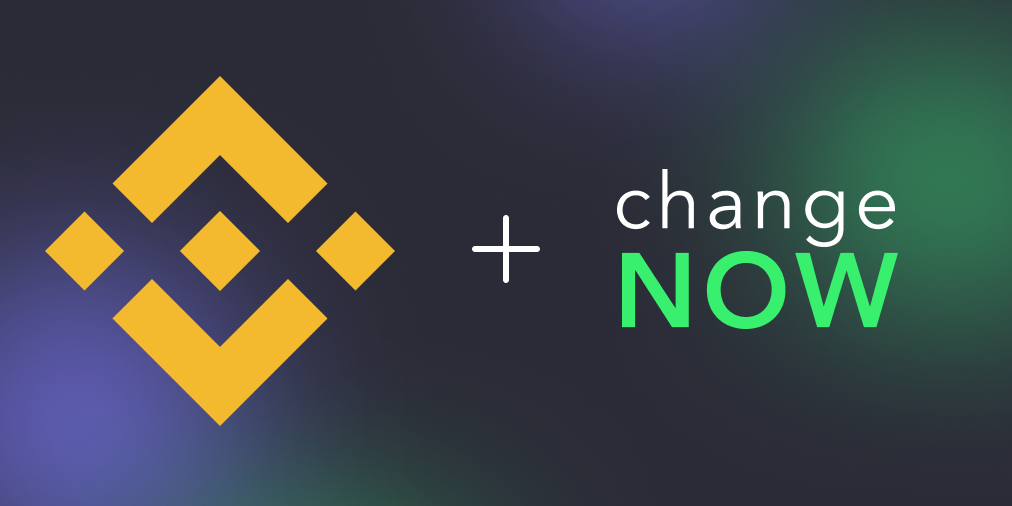 The Binance founder has also announced that tokens will be issued on the chain, starting with ChangeNow’s token, NOW. The company made clear Monday that it would be migrating half of its current supply from Ethereum to Binance.

ChangeNow is a cryptocurrency swap tool used to exchange various cryptocurrencies, fiat, and tokens seamlessly and quickly. The company does not store the tokens, but simply allows for rapid changes without account creation or storage costs or risks.

The company’s token, NOW, was previously an ERC-20 token on the Ethereum blockchain, but the announcement of the Binance chain has led to their movement away from Ethereum. The token was quickly approved, and the ChangeNow burned 100 million outstanding ERC-20 tokens and migrated them to the Binance chain. The remaining 100 million supply will be swappable to Binance Chain. Users are also able to choose to keep their tokens on the Ethereum chain.

The company made its intentions clear via crypto Twitter, providing the following statement:

Binance’s vision for a DEX was part of its original road map, and so the opening is no surprise. However, the company had anticipated that the DEX creation would take somewhat longer, but the announcement came just a week after the Binance chain was created, far ahead of schedule.

CZ made it clear that the industry is moving toward a decentralized model, saying, “We believe decentralized exchanges bring new hope and new possibilities, offering a trustless and transparent financial system. … With no central custody of funds, Binance DEX offers far more control over your own assets.”

In the wake of the announcement, ChangeNow also applied for listing approval on the newly minted DEX. However, given that the exchange is decentralized, CZ took to Twitter for community approval.

There had been some confusion regarding which token was listed first. Some in the community suggest that MITH had been created on the DEX prior to NOW. However, CZ made clear that NOW was released first. Further, he was clear that the previous listing without communication followed the decentralized concept of the protocol, allowing for community involvement and engagement without centralized authority.

While Binance continues to grow, NOW’s presence on the DEX as the first token offered makes it a frontrunner for the industry. Binance’s perspective on the DEX model follows the original cryptocurrency vision of Satoshi Nakamoto and others who believed in the power of community.

As the industry moves forward, Binance has shown increasing promise to fill some of the gaps that remain for greater adoption. The fact that within two years, the Binance platform has grown to the largest exchange in the space speaks volumes about its future potential. And, as the market continues to mature, the price of BNB will continue to show stability.

Further, the strong linkage between NOW and Binance will likely represent a strong future for ChangeNow in the cryptocurrency swap space. While there are some competitors, the willingness to move with the market shows that NOW has what it takes to bring needed change to the industry.