Swiss-based WISeKey is releasing a blockchain-based smartphone that will integrate a proprietary digital asset wallet.

WISeKey International Holding, a Swiss-based cybersecurity and IoT company, announced on Thursday the release of WISePhone, a blockchain-based smartphone that has its components protected by WISeKey’s advanced technological solutions. The company is authorized as a Telecommunication Services Provider under the Swiss Federal Office of Communications (OFCOM), giving it rights to offer the smartphone voice encryption solutions that are integrated into WISePhone. So far, the company has not announced the price of its phone, but it can it can be pre-ordered online.

The new phone will integrate WISeKey's hardware and software solutions, including WISeCoin technology. The latter is a recently launched blockchain platform that allows government entities to deploy their own crypto-coins. Also, WISePhone will include a proprietary wallet that will become active after WISeCoin AG, the subsidiary of WISeKey and the operator of the WISeCoin platform, gets the green light from the Swiss financial market regulator (FINMA) to conduct a security token offering (STO) event. 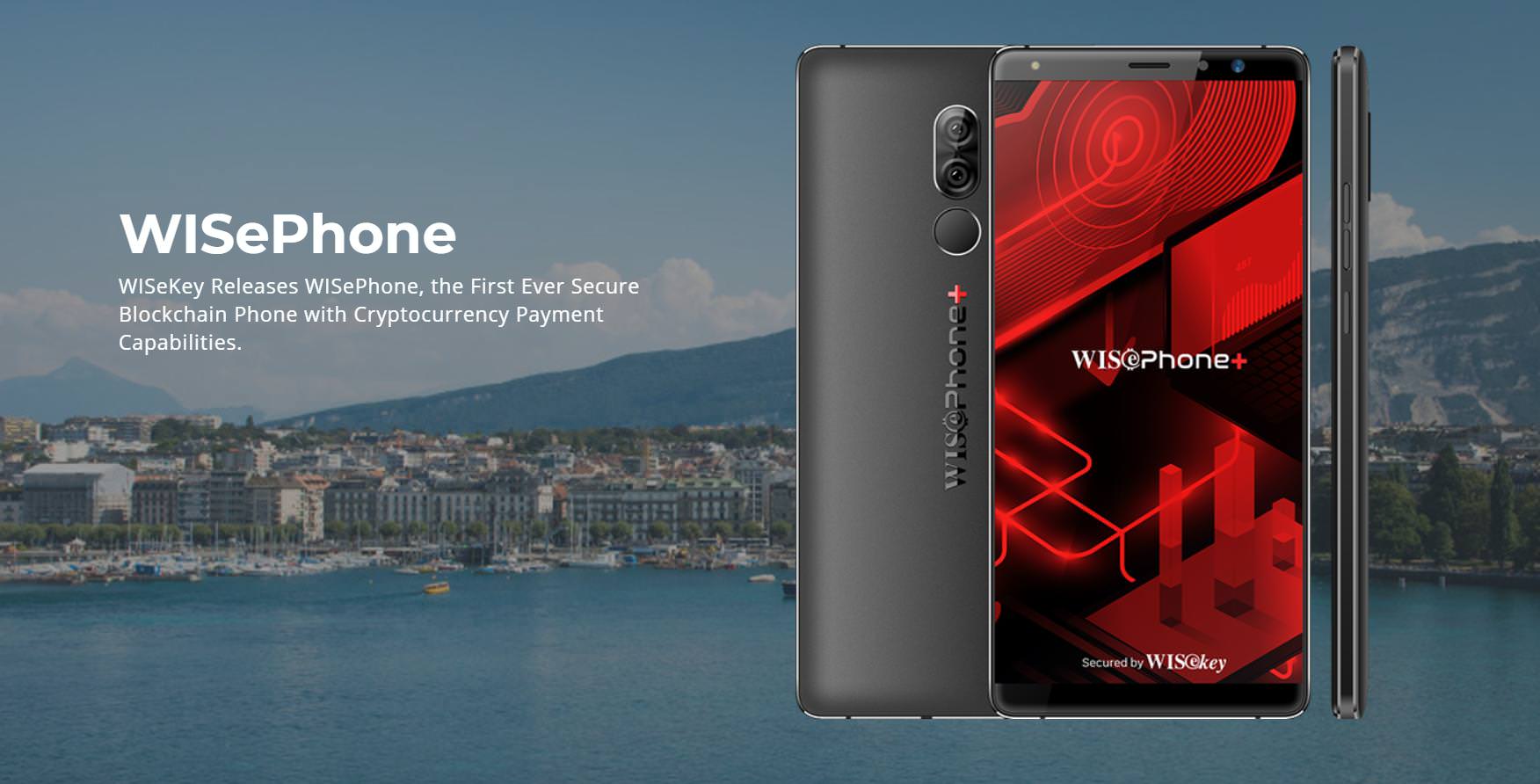 “Through WISePhone, users are in control of their Identity and Data, instead of the service providers. Essentially, WISePhone is an Android phone like any other with all the same functionalities, but it has an additional locked area that is protected from Android's security issues. This unique feature allows users to securely hold cryptocurrency or other crypto assets like non-fungible tokens, and also secure email and voice exchanges.  It's a unique concept that brings over 20 years of cybersecurity and IoT experience of WISeKey into one phone.”

WISePhone is not the first smartphone labeled as “powered by blockchain.” At the end of last month, Tawainese phone market HTC released its Exodus 1 model, which has a built-in wallet called Zion.

Last year, we reported that WiseKey had partnered with Microsoft to help the Rwandan Government implement blockchain for its land registry.

Coronavirus Brings Bitcoin to its Knees Or is it all PlusToken’s Doing?