Crypto adoption needs a major push and second generation stablecoin may be able to provide that.

Following the wax and wane of the 2017 bull run and subsequent 2018 crash, blockchain has found itself at an impasse. One impediment in particular is the lack of real-world adoption. Despite significant institutional interest, billions of dollars in value, and no shortage of proposed applications, the actual use of blockchain technology remains low. Many cryptocurrency “users” are more or less traders that jump arbitrarily from one digital asset to another – few of which are used for anything besides trading. Where is this decentralized token economy of the future?

Stability, or lack thereof, has proven a significant hindrance to adoption. The three primary characteristics of money are: a unit of account, store of value, and medium of exchange, but most cryptocurrencies only satisfy the latter due to aggressive volatility. This gap in the market has given rise to a surge in stablecoin projects – assets pegged to relatable currencies such as the US dollar. However, despite easily understandable assets and the boom in decentralized finance ($650 million USD locked in smart contracts, up from $400 million the same time last year), most people still don’t know what Tether is, let alone Dai. And that doesn’t begin to address the challenges people face when trying to use blockchain.

In contrast, branded currencies, loyalty and rewards points, gift cards, coupons etc, have long functioned as alternative currencies, accounting for billions of dollars in value. In 2017, United States corporations held approximately $100 billion in outstanding points liability.  Furthermore, these assets already exist in the pockets of millions worldwide, with Americans holding in excess of 3.8 billion unique program memberships.  Notable brands such as Facebook and Walmart have begun exploring the emerging asset class of branded stablecoins: non-volatile assets issued by brands that can be overlayed with unique features and built directly into the consumer experience.

Branded stablecoins tackle friction felt across both the loyalty and blockchain industries. Backed by real dollars, they command recognizable value, with the potential to expand utility past the issuing brand – most points programs are siloed and afford consumers limited redemption options. Branded stablecoins can also exist within established consumer applications, leveraging existing infrastructure and active communities, granting them a familiarity many cryptocurrencies have yet to develop. Millions of users can be introduced to blockchain technology instantly, leveraging all of its benefits while requiring little to no change in learned behaviour.

“Blockchain is revolutionary technology, but the space has become more of a developer playground than anything else,” says Michael Luckhoo, DigitalBits VP of Operations. “We need to bring this technology to the masses, in existing applications that people use everyday. Technology should be easy, seamless, and able to provide value to the end consumer without changing learned behaviour.” 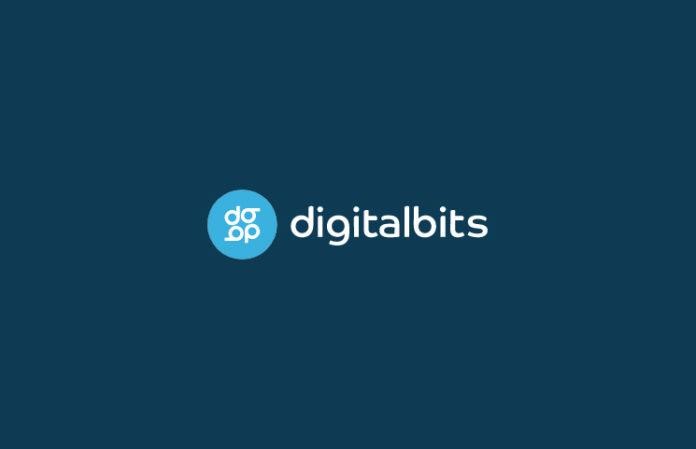 Projects such as DigitalBits, recently listed on Kucoin, aim to become the de-facto platform for branded stablecoins, and lead the next wave of crypto adoption. These unique assets, considered the second generation of stablecoins, move beyond simply combining blockchain with stability, and look to enhance the relationships and interactions that occur between brands, consumers, and payment providers. Big consumer brands have already begun to explore the platform and will likely employ stablecoins within their existing ecosystems. This holistic integration of established infrastructure and nascent technology lays the groundwork for the dynamic tokenized economies that are often referenced in whitepapers but remain a niche for developers and blockchain enthusiasts.