Is Facebook Coin Another Data Grab from the Untrustworthy Social Media Giant?

Facebook is believed to be working on its own digital currency, in this post we discuss its possible uses and how it can be another data grab effort.

According to unofficial reports, Facebook, the social media giant, is possibly close to launching its own digital currency, or Facebook Coin, aimed at integration with one of the most popular instant messaging apps in the world, WhatsApp.

We know that Facebook’s foray into digital currencies and blockchain technology is being led by former Paypal executive David Marcus, and most of the company’s work in this domain is kept secret, even from its own employees.

While the story may seem exciting at first - one of the biggest names in technology are looking into digital currencies - surely it is a bullish development, but it begs the question, what exactly does Facebook wish to achieve with the Facebook coin?

As per the NYTimes report from yesterday, Facebook Coin is likely to be pegged to traditional currencies, which would make it a stablecoin. Most probably Facebook will localize the currency based on user regions (while maintaining a 1:1 USD peg), so someone in Singapore would see Singapore Dollar as the default value measure (adjusted according to the SGD - USD exchange rate).

Secondly, Facebook is probably going to integrate the coin into its larger ecosystem (at some point), comprising WhatsApp, Facebook itself and Instagram. This would mean users of these platforms will be able to transfer value by sending coins to each other or using them for platform features like advertising and so on. 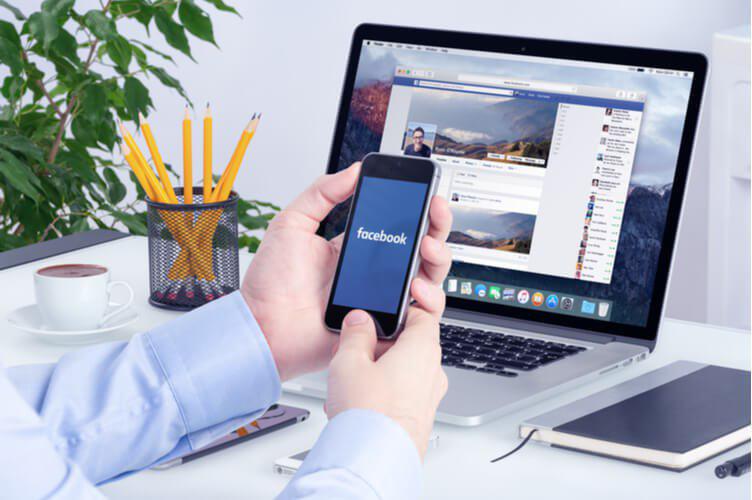 Apart from these features, we can’t say for sure what Facebook intends to do with its own digital coin, but even these possible uses do not necessarily require a blockchain-based token solution. Facebook could easily integrate an existing payment solution like PayPal and it would work the same way.

Telegram raised $1.7 billion earlier via a private offering for its own native digital currency, the GRAM, which will power the Telegram Open Network (TON). However, Telegram is working on a complete ecosystem, with diverse digital services such as distributed storage, proxy servers, and content delivery networks - such a network makes more sense for a native coin as compared to merely sending funds over an instant messaging app. 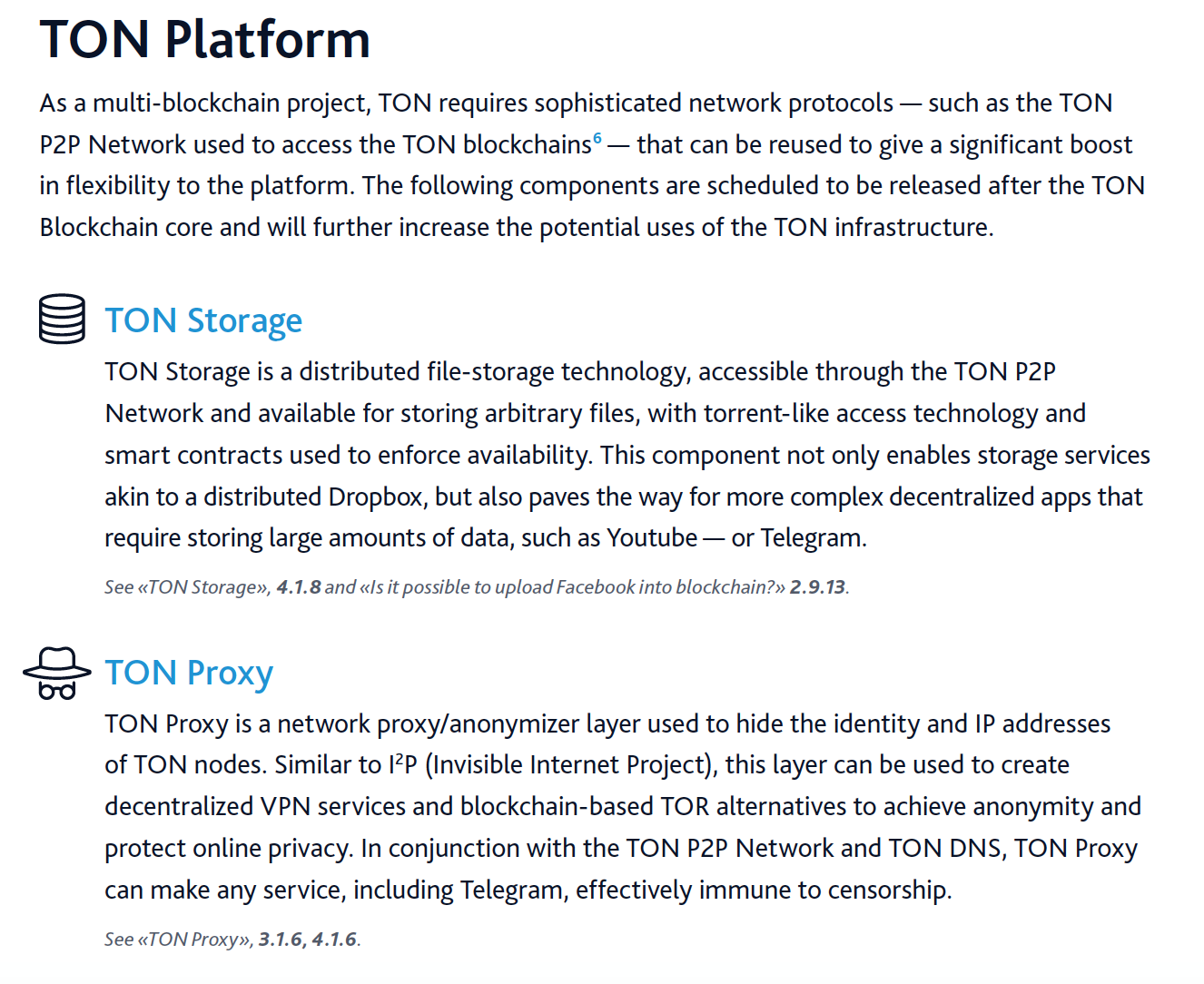 Perhaps, if Facebook Coin materializes, Facebook will also move towards the creation of an entire ecosystem besides social media and instant messaging, but such plans are not known yet.

Regardless of its applications and usage, there are some key questions around a possible Facebook Coin. Firstly, how will it be issued? Reports indicate that Facebook is in talks with leading exchanges in order to get its digital currency listed. This means Facebook intends for users to buy the coins via exchanges - but if its a stablecoin, it is unlikely to appeal to speculative investors since its value should not fluctuate much from the peg.

Secondly, what information will users have to provide in order to be able to transact using Facebook Coin? Even if users end up buying Facebook Coin from exchanges, it is very likely that Facebook will need to conduct some form of KYC in pursuance of AML regulations before it can allow users to send the coins across WhatsApp, Facebook Messenger or Instagram. It won’t be surprising if users are asked to turn over even more information to Facebook (including national ID, Passport info, proof of address and so on) before they are allowed to send or receive coins over the network.

Given how Facebook is not the most trustworthy when it comes to securing our private information, this will raise even more questions as users end up giving personal identification, address and possibly other banking details to the company (in order to redeem the coins for fiat at some point).

Finally, and most important, in a few years, Facebook will be, sitting on a ton of data regarding its users spending preferences and financial status/activities.

Do we believe the company will not use this to attract advertisers and possibly create filters for ads to be displayed only to individuals spending a certain amount of money every month or so on? I wouldn’t be surprised if this is one of Facebook’s main objectives here.

Will this development promote the crypto space? Perhaps a little bit. Users may be more inclined to learn about Bitcoin and other currencies, and possibly even start investing or using them - but Facebook Coin, much like the JPMorgan Coin will not have a major impact on the crypto market I believe.

Facebook’s entire business model depends on data. As they say, if you’re not paying for it, you are the product. The company is already under intense scrutiny regarding its data collection and protection policies, and their foray into the digital currency arena is likely to be another data-grab as they try to extract the maximum from their billions of users.