Herbert Sim, the Bitcoin Man, has joined Future1Exchange as an investor and growth advisor.

Future1Exchange, a digital currency exchange licensed in Estonia, announced today at World Blockchain Summit in Singapore that Herbert Sim, commonly also known as “The Bitcoin Man”, will be joining Future1Exchange as investor and growth advisor.

Herbert is the founder of Crypto Chain University, the world’s first repository for crypto and blockchain research papers established in 2010. Previously, Herbert was the Chief Marketing Officer of Cryptology exchange, and prior to that, the Global Operations Director at Huobi Global. His writings have appeared in top international publications such as Forbes and the Huffington Post.

“Having someone of Herbert’s stature on board as an Investor and Advisor is a huge boost to our project,” said Kishore Mansinghani, CEO of Future1Exchange, before adding:

"Given Herbert’s long standing experience in the crypto and blockchain industry, and formerly working in top exchanges at top executive positions, his advice will be invaluable as we work to ensure Future1Exchange’s success. Herbert has such a strong track record of branding, marketing, and business development, and most importantly user acquisition, that there’s no doubt his appointment will help Future1Exchange and help us grow our existing platform.” 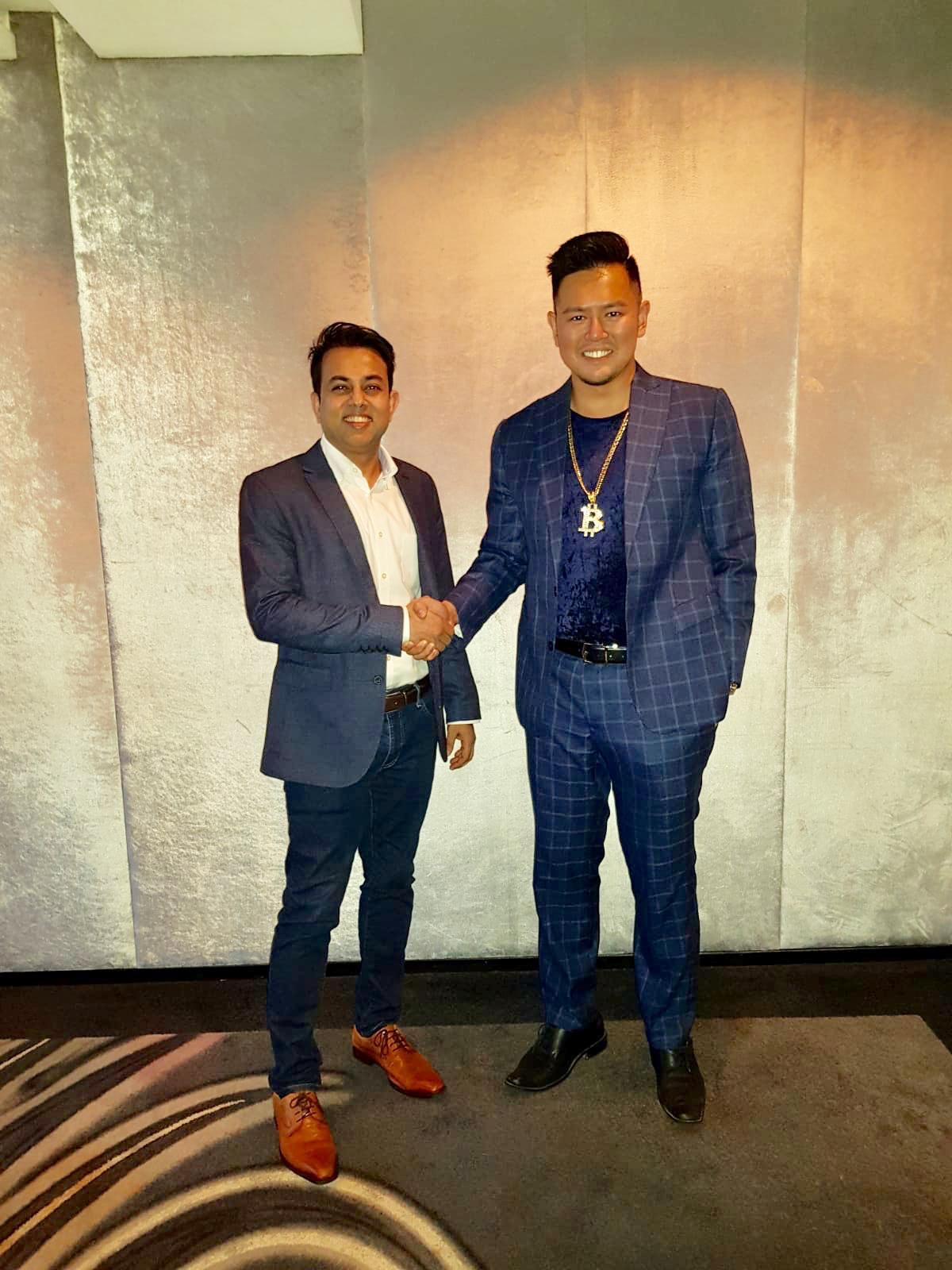 Herbert also expressed excitement about the collaboration with, and the prospects of, Future1Exchange, "It is my utmost pleasure to join on board as an Investor and Advisor to Future1Exchange. An Estonian licensed digital crypto exchange providing the services of exchanging digital currency against a fiat currency and providing a digital currency wallets is something that will prove to be a hit in the industry."

Future1Exchange decided to target Estonia for getting a regulated license as it is the world’s first digital country,is also world’s first country to place its health records on the blockchain, its dynamic technological innovative environment will provide an edge for Future1Exchange to stay competitive in the fast moving industry.