Get Ready! Sgame Pro is Bringing Multiplayer to the Mobile Games Market

Multiplayer gaming is the future, whether it’s PC, console or mobile games. Sgame Pro, the upcoming mobile games aggregator, is taking things to the next level with its mobile multiplayer model.

Video games are a $70 billion industry – and mobile games comprise the lion’s share of the pie. With 51% market share, the mobile gaming industry has come a long way in recent years, evolving from simple apps that were frowned upon by “hardcore” gamers, to serious titles with strategy and complexity rivaling their console and PC counterparts.

Mobile games’ graphics are on par with that of last generation console titles, and the quality of their game design has caught up – and in some cases even surpassed that of PC games. None of this is surprising, considering the mobile phone has become the most ubiquitous personal computing device, with over 2.1 billion smartphone users around the world.

Yet the market share of multiplayer mobile games is still insignificant, especially compared to the console or PC market. The lack of multiplayer titles in the mobile market isn’t simply due to players’ preferences – it is mostly because of technical limitations and usability. While 3G and 4G coverage have increased in recent years, mobile data is still plagued by the poor quality of service, latency issues, and high ping times.

To put it simply – your mobile phone’s connection to the Internet is often not as reliable as your game console or personal computer. But that doesn’t necessarily mean there isn’t a way to bring the challenging, skill-rewarding environment of multiplayer games to the mobile platform.

Watching StarCraft players compete at a tournament level is entertaining for a reason. In the fast-paced, high-stakes battlefields of the game being a millisecond late can cost even the best player the victory.

StarCraft is a prime example of a game with “synchronous” multiplayer. In synchronous multiplayer, opposing players play and interact with each other at the same time, in real-time – and each player’s action has an immediate effect on the game. Most of the popular multiplayer games today are considered synchronous – including first-person shooters, MOBAs, racing simulators, and MMORPGs. 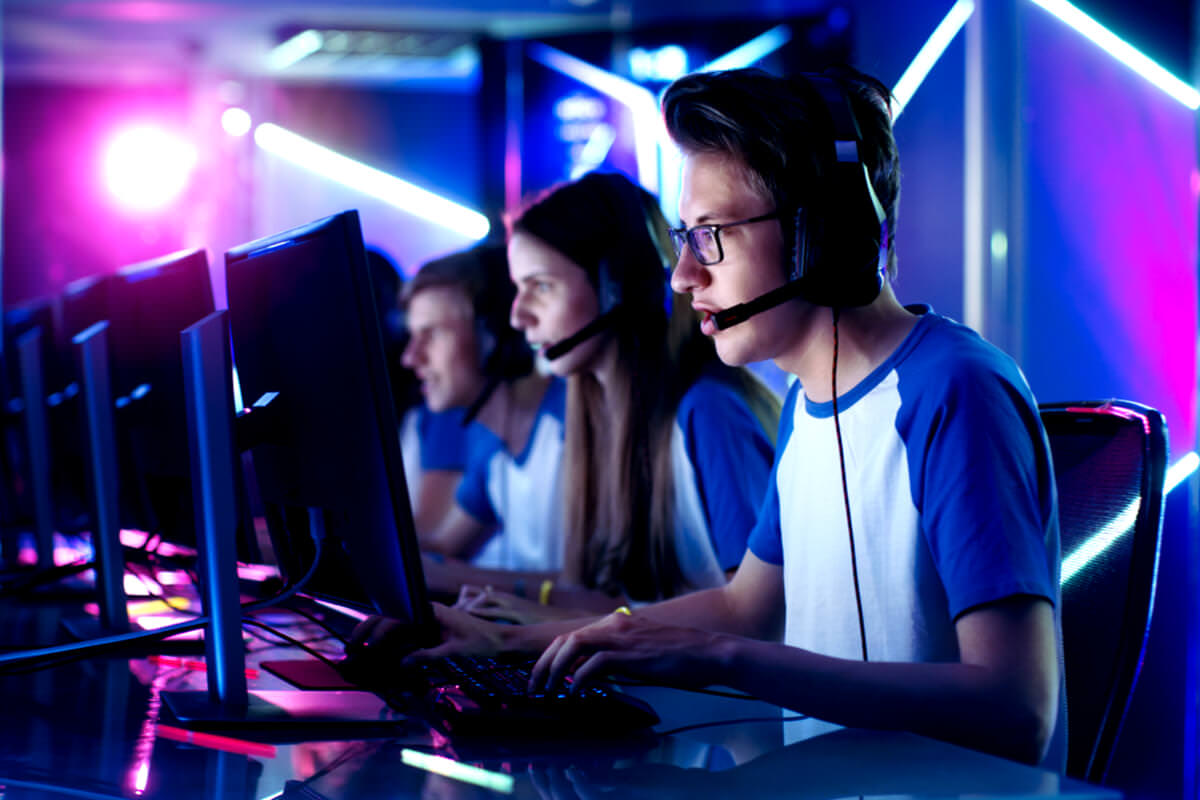 In the most important StarCraft tournaments, players compete over LAN – local network, where communication between computers is almost instant. The game itself has been optimized to the extreme to compensate for the lag that still exists, and even over the internet, the average player would not notice any lag or delays – something that is impossible when it comes to multiplayer games over mobile.

Furthermore, mobile gamers enjoy much shorter gaming sessions, compared to console or PC gamers. Synchronous multiplayer is a much more engaging activity where a single game can take anywhere between half an hour and an hour –  unsuitable for the quick, unengaging nature of the mobile environment. 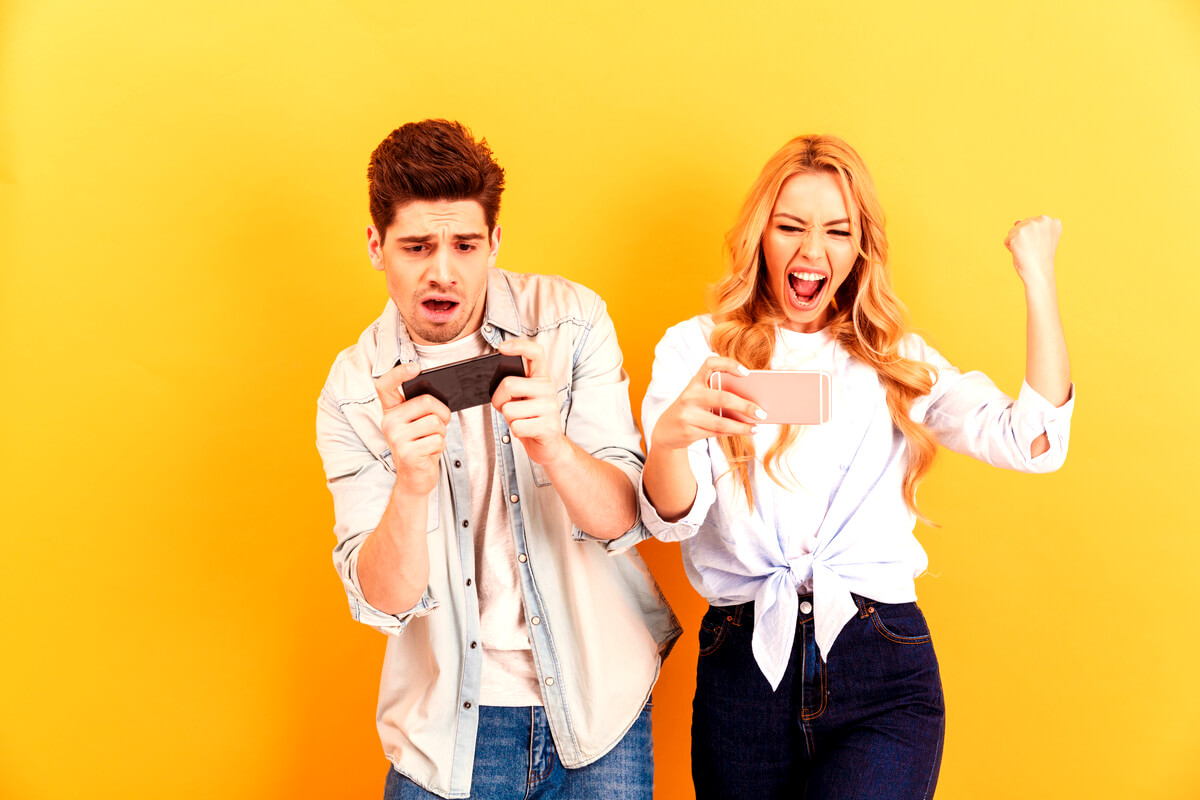 Not every multiplayer game requires players to play simultaneously in real-time, however. Asynchronous games – as their name implies – have players take turns. Each player can perform actions only during their turn and do not get to interact with their opponent in real-time. Prime examples of such games are deckbuilding titles such as Hearthstone and Faeria – but asynchronous multiplayer so far has been far from an ideal solution for the multiplayer problem of mobile games.

Asynchronous multiplayer is great for card games or virtual adaptations of tabletop classics – but apart from that, it has been very hard to implement in traditional single player games. Sgame Pro is a blockchain-based platform for video games that promises to change this paradigm. 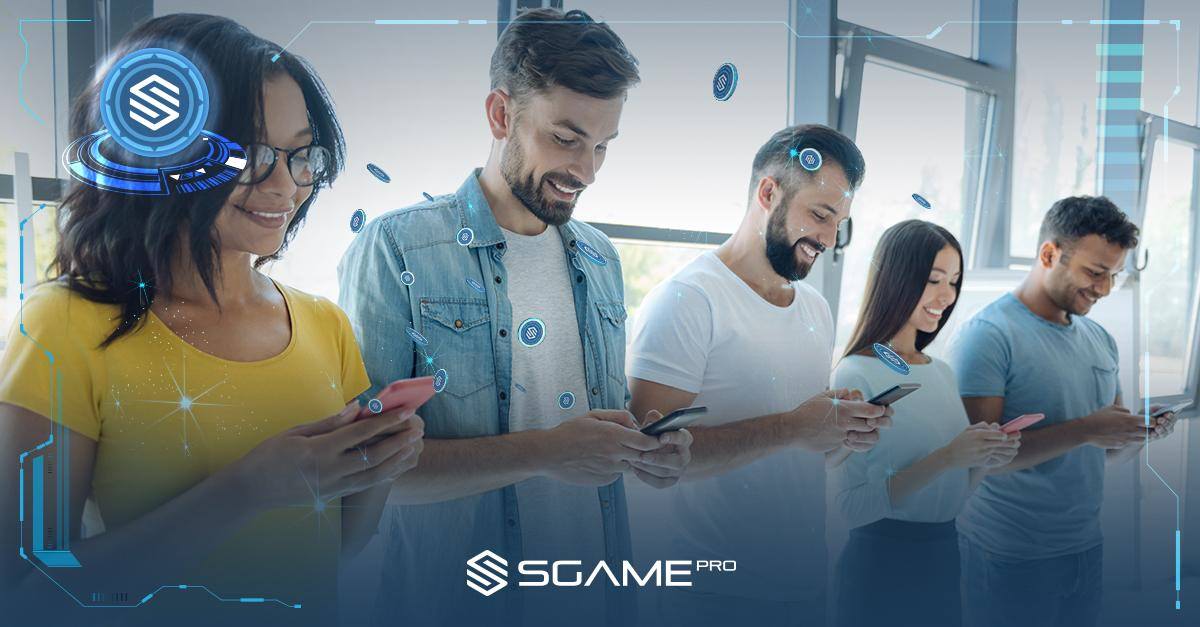 Sgame Pro brings the challenging environment of multiplayer games to the mobile market through asynchronous gameplay that doesn’t even require players to be online at the same time. With Sgame Pro, players are able to invite their friends to a duel in their favorite single-player game.

The model relies on the Ethereum network, which allows players to circumvent client-to-server communication – prone to lag and latency issues – and instead communicate directly through the blockchain. Players will be able to record their attempts in their favorite games – and send them to other players so that they can compete. Opponents will then try to achieve a higher score, complete a level for a shorter amount of time, or prove to be better than their opponent in any other way.

This way players will be able to interact with each other even when they are not online at the same time. Push notifications allow gamers to complete multiplayer challenges at a suitable time for them – and even take a break, returning to the game later. Even connectivity and latency issues would not ruin the experience, as the player would not be put at a disadvantage even if they lose network coverage.

Sgame Pro has already completed a successful round of funding, raising over $6 million in a private sale, and is currently preparing for a public sale slated for September. You can learn more about the other innovations Sgame Pro will bring to the market – such as their unique “proof of play” protocol that rewards players with money for playing games – over at their Twitter and Telegram.