Marvin Steinberg shares his thoughts about security token offerings which arose in the aftermath of ICOs.

Industry are evolving all the time, but blockchain evolves quicker than any industry. Ideas and approaches that were cutting edge a year or two ago are now seen as outdated and in need of change. The Initial Coin Offering is a good example.

Not long ago it was seen as the perfect way for new businesses and startups to raise funds. Now, it’s regarded as too risky, too vulnerable to legal issues and scams. But what is replacing it?

The answer to that question and many others in the blockchain space could lie with STOs, according to CPI Tech founder, Marvin Steinberg. 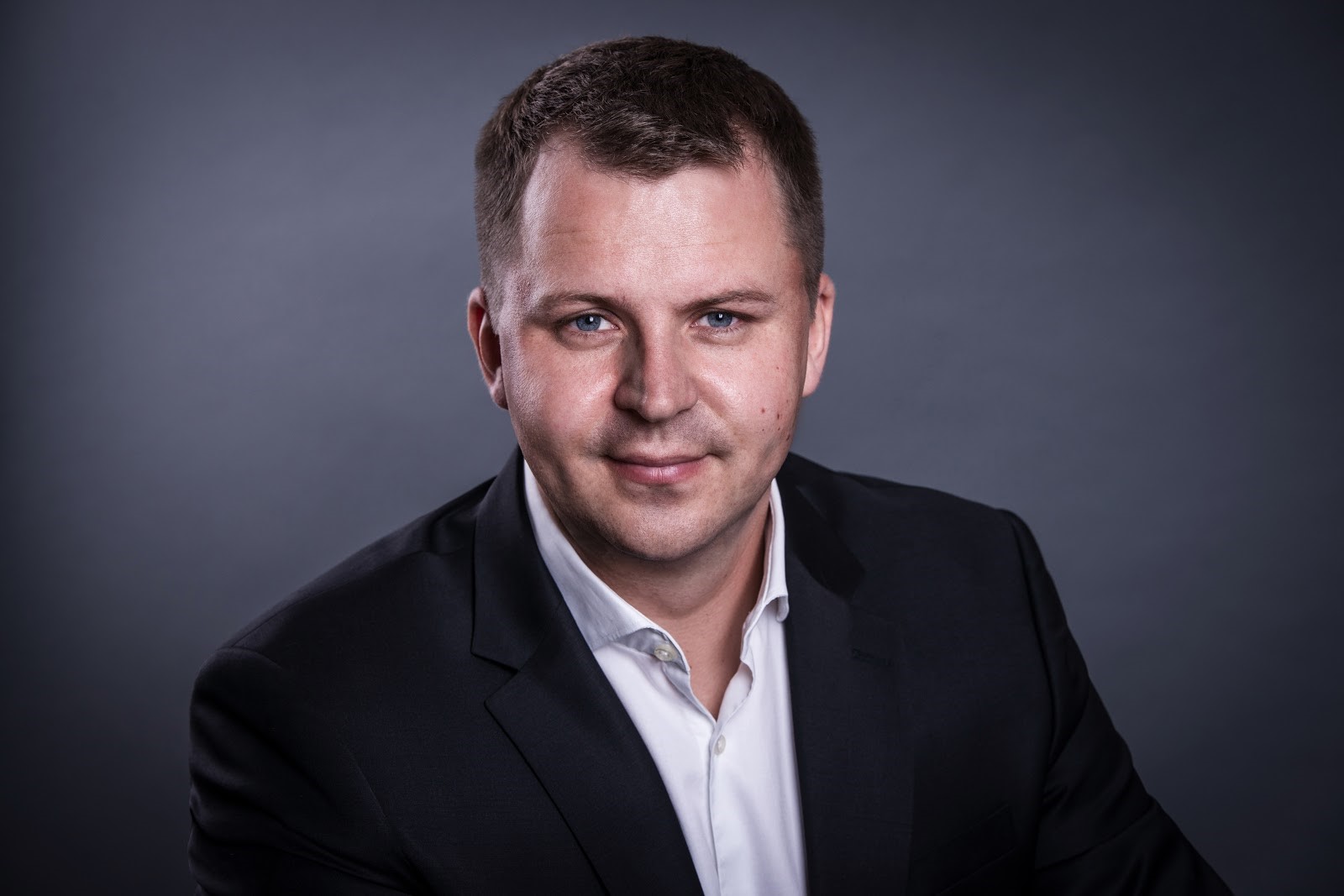 CPI Tech was founded by Marvin Steinberg, a former ping-pong athlete who had a promising career ahead of him when he picked up an injury and was forced to retire. He transitioned to a career in the energy sector, where he excelled using unique marketing approaches.

Quickly after founding SWDirekt, Marvin realized that he needed to expand and began to develop a great sales formation, recruiting affiliates and sales people in Germany and experiencing rapid growth. After achieving enormous success and building an energy distribution company, Steinberg eventually sold his firm and moved to a new industry: blockchain.

What Does CPI Tech Do?

With the help of Maximillian Schmidt he founded CPI Tech, a company built to help enterprises enter the crypto space through security token offering (STOs) and blockchain development consultancy.

CPI Tech exists to provide support for new blockchain and crypto projects. It can be a complex and daunting industry to break into, rife with unique challenges and potential pitfalls. Steinberg’s goal was to make that process easier and smoother.

One of CPI’s services is to help projects set their tech infrastructure in place as well as help the company tokenize their asset and launch the STO, aiming to complete this within just 30 days. This includes outlining a business structure and goals, assessing risks, and much more.

This is coupled with extensive engineering, marketing, and legal support every step of the way, helping clients navigate and potentially treacherous industry. The platform is designed to be in operation 24/7 and built to execute 10,000 orders per second, per market.

Central to Steinberg’s process is the STO or Security Token Offering. Similar to the ICO, this approach comes with a number of benefits, chiefly its increased security and resistance to scams and legal problems.

It’s a way of delivering all the benefits of an ICO — like fractional ownership, lower costs, and 24/7 markets — without the drawbacks.

According to Steinberg, CPI Tech have seen enormous success and so do the projects they’ve helped to build from the ground up. A quick glance at the stats supplied by Steinberg:

One particularly exciting project on the horizon is the $700 million Times Square Token — a plan to tokenize a part of Times Square, according to Steinberg.

This ties into CPI Tech’s larger goals to bring tangible assets like property onto the blockchain and trade them as tokens. This opens up a number of opportunities, for example, much easier fractional ownership. With security tokens, it’s easier to own a small part of a very expensive asset, compared to traditional securities.

Steinberg’s project is an example of how blockchain is becoming ever more closely intertwined with traditional trading and is even beginning to replace it. “Crypto can be a confusing and intimidating industry to be part of, we’re trying to make things easier and place companies on the right path and provide them all the necessary tools so they could participate in a movement that is changing the world” says Steinberg.

Your Essential Cryptocurrency Taxation Guide for 2019