Hodl Meaning in Crypto and Other Terms You Should Know

The crypto space has its own terms and jargon and in this post, we give you a primer on some of the most popular crypto terms so you don’t feel left out of any discussion.

So you’ve been intrigued by the fascinating world of blockchains, Bitcoin, Ethereum, other tokens and million-dollar ICOs. While all this is exciting in the start, you might need to learn a couple of new terms to understand what people around you are chatting about.

Just like any other industry, cryptocurrency and blockchain experts and community members have developed their own jargon and terminology, and some terms are jokes or memes, like “hodl”. Let’s take a look at most of these terms below:

ADDY is an acronym for a cryptocurrency public address. It is used by other people to send you coins.

ALTCOIN is any cryptocurrency other than Bitcoin. 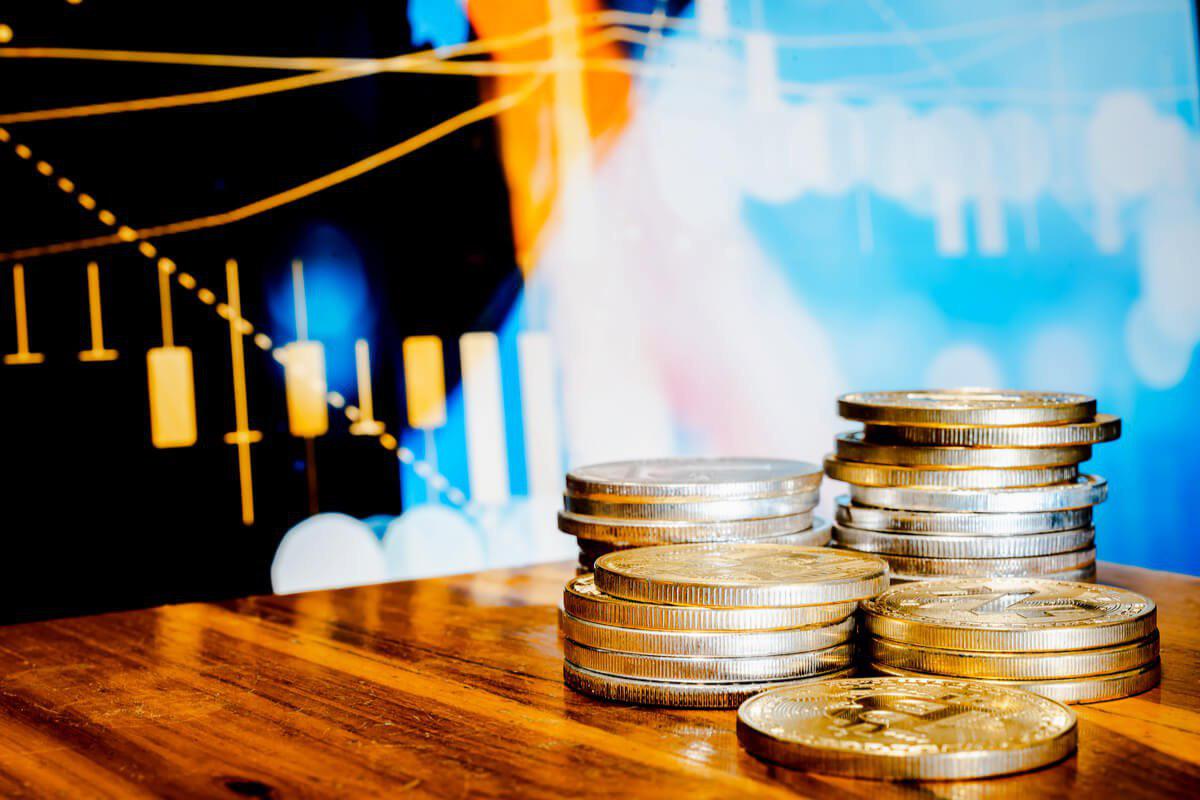 ASHDRAKED - when you are “ashdraked”, you have lost all your money by selling Bitcoins.

HARD FORK is a significant software upgrade without backward compatibility. It is used to introduce changes to key rules of network functioning. A hard fork may split the blockchain into two separate chains.

ATH stands for All Time High and means that the price of a particular coin or token surpassed its records and reached the highest rate ever.

BAGHODLER is a trader who has missed the chance to sell their assets while they were valuable and is now left with coins or tokens that have depreciated significantly.

BEAR is a term you may be familiar with if you have ever traded stocks, fiat currencies or any other traditional financial assets. It means a trader who bets on downward price movement and wants to profit from the fall.

BLOCK REWARD is a reward paid to miners for solving cryptographic puzzles and confirming transactions.

BLOCK HEIGHT is the number of blocks mined after the genesis block.

BTFD this abbreviation stands for Buy The Fu**ing Dip, and should be interpreted as an emphatic recommendation to buy a coin when it has dumped.

CRYPTOCURRENCY WALLET is a physical device or software which keeps track of your coins and allows you to send or receive them. 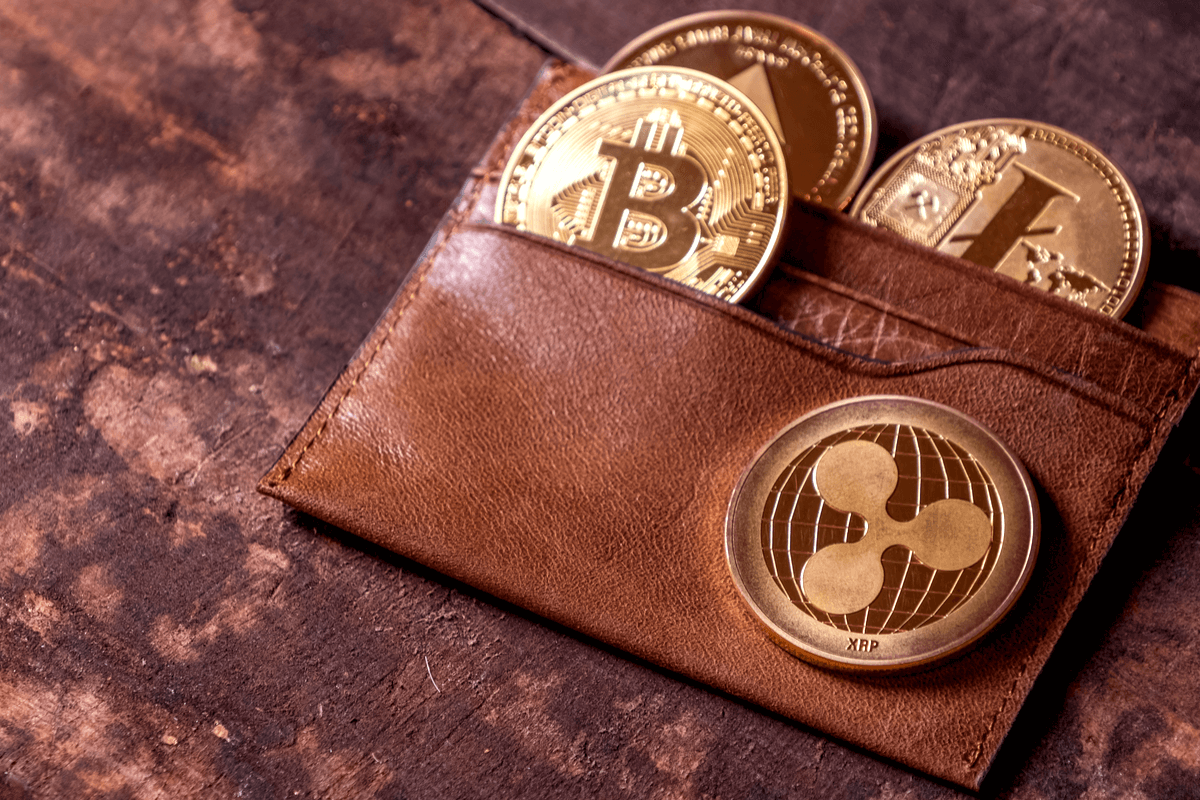 DECENTRALIZATION is a key term in the crypto space and refers to the vision behind digital currencies like Bitcoin, where there is no central authority or body (government or corporation) which dictates and oversees access to wealth (or services).

DUMP stands for selling a coin or a token.

DYOR means Do Your Own Research, which is usually a response to people asking basic questions without putting an effort into learning about things.

FA or Fundamental Analysis is another Wall Street term that implies an evaluation of underlying forces behind the price movement.

FOMO stands for Fear of Missing Out. It denotes the feeling that urges you to buy an asset with a skyrocketing price until its too late. From the psychological point of view, it is a painful apprehension that someone is benefiting from a situation, while you are left out of it.

FUD stands for Fear, Uncertainty, and Doubt. This term refers to the phenomenon where individuals or organizations spread news (usually fake) to create FUD and increase downward pressure on the market.

FUDster is a person who spreads panic often based on unconfirmed information or gut feelings.

HALVING means a 50% reduction of block reward. This is a scheduled event that usually happens after a particular block is mined.

HASH RATE or Hash Power is the measuring unit of the power consumed by a cryptocurrency network to stay operational.

HODL is a meme term which stands for HOLD or Hold On for Dear Life. Initially, it appeared in the Bitcoin talk forum in 2013 in a post of the user named GameKyuubi who tried to say that he was holding BTC despite a sharp price collapse. Since that time this misspelled word conveys an intention to hold on to a cryptocurrency even if the market goes against you.

JOMO stands for Joy Of Missing Out and means that you enjoy your own business and do not worry about opportunities you might be missing out.

LONG means to enter a long-term position by buying a cryptocurrency and betting on price appreciation.

MCAP stands for Market Capitalization or a total value of all coins (or the coin in question) in circulation.

MINING is a process of doing mathematical calculations to confirm transactions on the network and increase security.

OTC refers to Over The Counter market where an asset is traded via a dealer or broker network as opposed to an exchange.

PRIVATE KEY is a secret alphanumeric combination that is used as a password to your cryptocurrency wallet.

PUBLIC KEY or address is an alphanumeric string related to your private keys. Other people use it to send you coins. 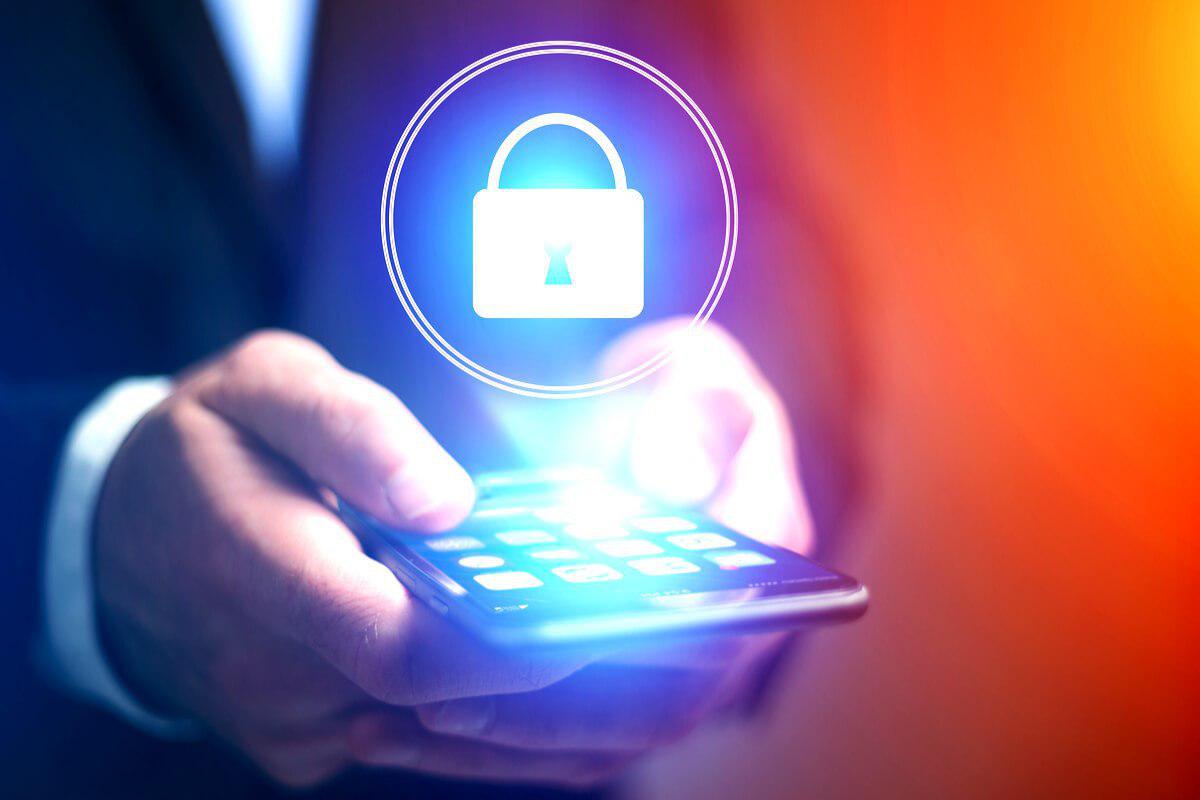 PUMP stands for an upward price movement, usually caused by deliberate actions aimed at increasing prices, generally so it can be sold at a profit.

REKT is another misspelled word. It means a wrecked trader or investor that endured devastating losses due to the price collapse.

SATOSHI NAKAMOTO is the anonymous creator of Bitcoin.

SHITCOIN is any coin except Bitcoin with no potential value or use at least in the opinion of the person talking about it.

SHORT is the opposite of LONG, and denotes a selling position.

SOFT FORK is a minor protocol update that is backward compatible.

TA or Technical Analysis refers to reading chart patterns and trying to predict the price movements based on its previous performance using various type of tools and technical indicators.

TO THE MOON refers to the upside potential of an asset, meaning that someday its price will skyrocket to new highs, or go to the moon.

WHALE is another borrowed term, this time from the gambling industry. It stands for a person with a big account capable of creating large ripples on the market once they decide to sell or move their holdings.